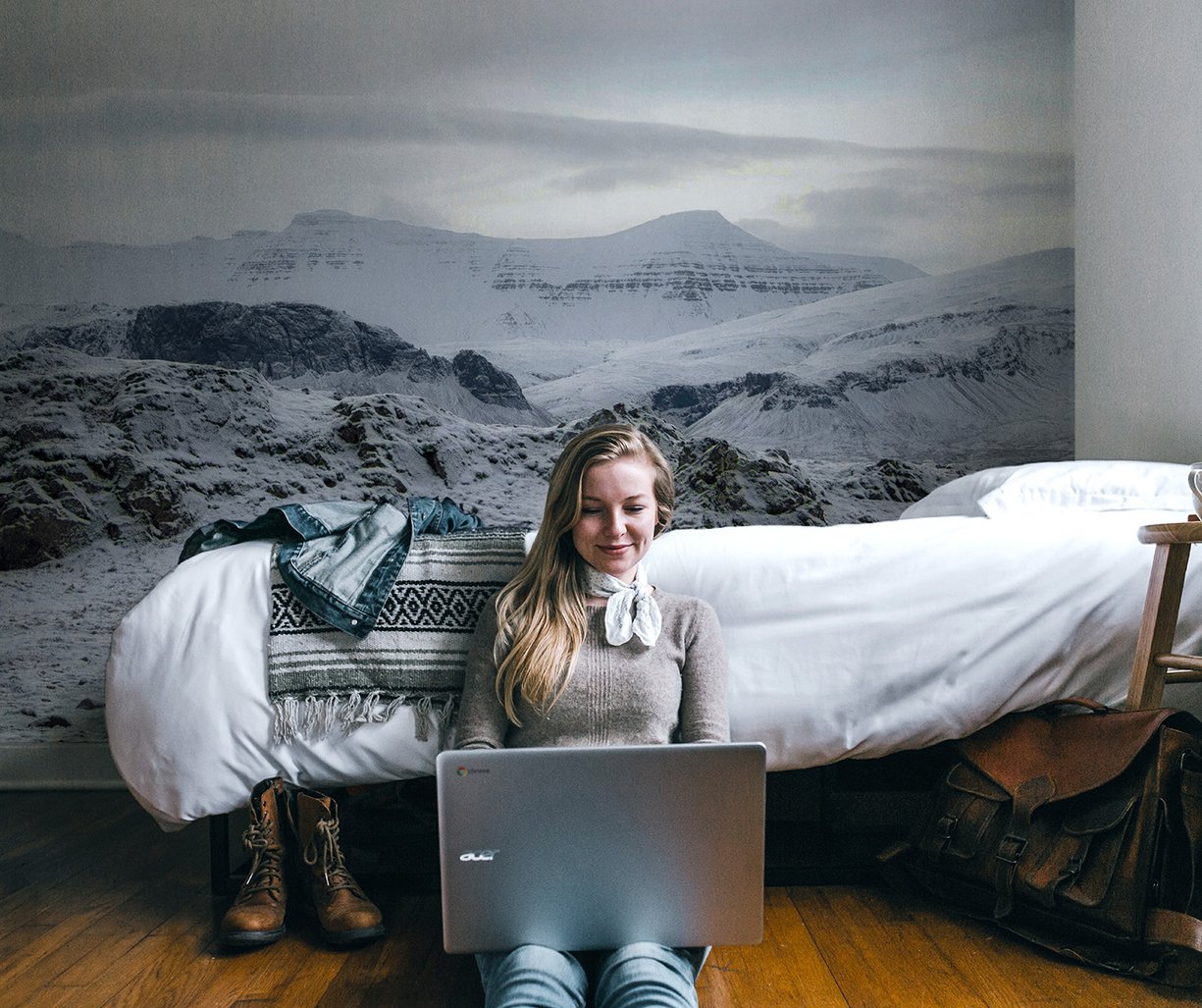 In 2007, the Reykjavik Fibre Network was separated from the exclusively licensed part of Reykjavik Energy’s management. It sells households and businesses access to fibre optics, a high speed data transmission system that boosts the competitiveness of Icelandic society. The Reykjavik Fibre Network is an open system through which all service providers are permitted to sell their services, offering the fastest available connection. Its customers are both companies and individuals who live and work in the servicing areas, which currently extend from Bifröst to the Westman Islands.

In late 2019, Carbfix was established as a subsidiary within the OR Group. The aim of establishing a special company around the carbon mineralization process, developed at Reykjavík Energy, was, among other things, to further promote Carbfix' utilization and thereby improving performance in climate affairs.

In addition to the three servicing companies within the OR Group, there are three companies that do not have independent operations and serve accountancy functions. These are Reykjavik Energy - water and sewerage systems sf., Reykjavik Energy - eignir ohf. and ON Power ohf.